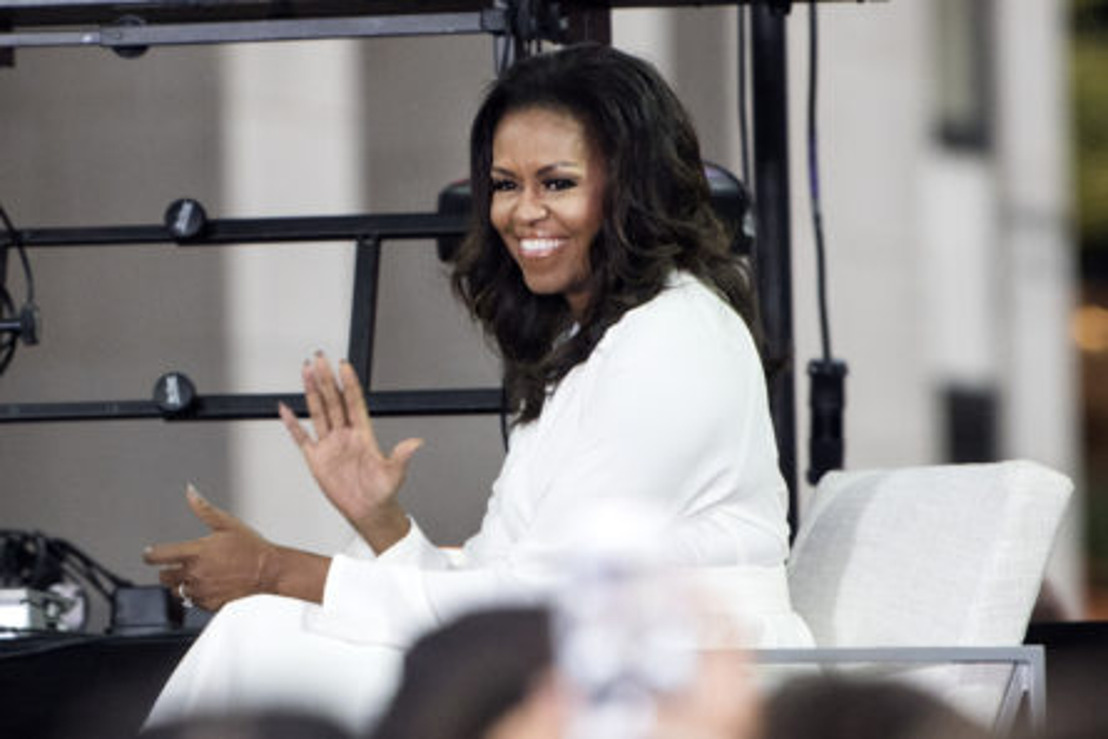 Monday, October 29, 2018 — Michelle Obama has announced that she will be giving away free tickets to local and community organizations in each city of her highly-anticipated “Becoming” book tour.

According to a news release, ten percent of tickets for the almost-sold-out event have been set aside by Live Nation for local charities, schools, and community groups.

“It was important to me that all sorts of people could come to the tour events, not just those with means or who happened to be by a computer when the tickets went on sale,” Obama said in the press release announcing the giveaway. “That’s why we are giving away thousands of tickets to people around the country, particularly to young people striving to be their best. I want them to see themselves in my story—to see the value in the fullness of their lives and to imagine who they might become in the years ahead.”

Some of the organizations involved include Public Allies, The National Association for Urban Debate Leagues and the Girl Scouts among numerous others.

In a video by Now This News, Obama can be seen surprising some Harlem students with the news that they will be getting free tickets to her New York stop.

The 10-city tour, Becoming: An Intimate Conversation With Michelle Obama, kicks off on November 13th in Chicago. The book comes out that same day in 24 languages.

“Writing Becoming has been a deeply personal experience. It has allowed me, for the very first time, the space to honestly reflect on the unexpected trajectory of my life,” she has said of the memoir. “In this book, I talk about my roots and how a little girl from the South Side of Chicago found her voice and developed the strength to use it to empower others. I hope my journey inspires readers to find the courage to become whoever they aspire to be. I can’t wait to share my story.”