or resolution, once again was drawn from Word

from 25 MSQI schools participated in the most recent

tournament, and over 50 high school debaters from

on debate strategy and on navigating the high school

coach of the host school, M.S. 45, presented me with

a team t-shirt sporting their team motto, “We Have

highest honors, but all participants were winners for

dedicating their Saturday to engaging in a text-based,

will hold its annual Debate Championships on June

12 where students will be discussing whether the

federal government should provide amnesty to 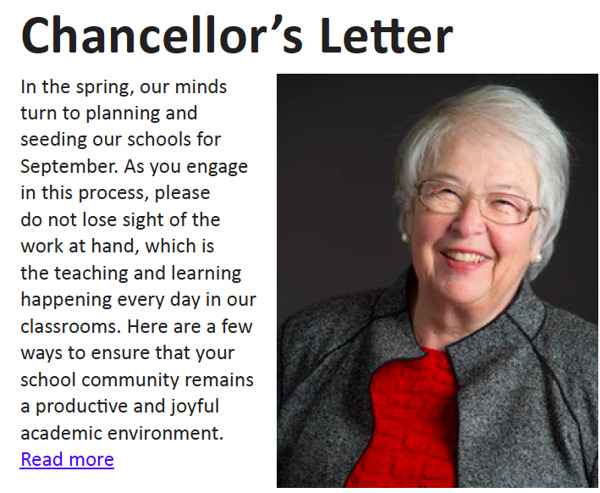