Bio/Overview:  Jonathan McIntosh spent his formative years in Southeast Asia. This experience profoundly shaped his desire to enter the education field and work to create spaces for agency and democratic deliberation for all. Prior to working in education in New York, he worked in both rural and urban Missouri, primarily focused on increasing opportunities and access for students in middle and high school through theatre, speech communication, and debate. He currently serves as the School Director of Brooklyn Laboratory Charter School, a STEAM school emphasizing personalized learning in downtown Brooklyn, New York.

Educational Values/Philosophy: His pedagogy is based on developing academic and social competencies around political engagement, and finding voice through both the curriculum and co-curricular activities for all students. He believes our current climate is ripe for the perspectives of an engaged youth citizenry with the ability to shape the course of policy and our democracy for the future, and that special education provides a unique lens to fostering educational agency, voice and equity.

Achievements: Jonathan has individually won, coached, and led middle, high school, and collegiate programs to city, state, and national championships in multiple formats of competitive debate. His leadership experiences have involved serving as a Director of Debate, previously serving as the President of the New York City Urban Debate League coaches association, working as the instructional director at a KIPP NYC middle school, and now as the School Director of BLCS. He is a firm believer in research and has authored numerous studies on civic engagement and debate in public schools.

Education: Jonathan received a B.A. from Drury University in Missouri with a triple major in speech communication, theatre, and public relations. He went on to complete a MA in Integrated Strategic Communication also at Drury. After moving to New York City, he earned an MS in Special Education at Bank Street College of Education, and his Ed.M. at Columbia University’s Teacher College in Organizational Leadership. Currently, he is a doctoral fellow at Johns Hopkins University, studying Urban Education Policy and Leadership.

Areas of Interest: In terms of policy work, he is specifically interested in charter school law and innovations, the impact on providing academic diversity, and the intersection with special education. Further, he is specifically interested in how to best foster academic spaces where both educators and students can understand larger mechanisms for policy implementation and how to bridge the discursive and practical discussions to shape future design of sound policy. 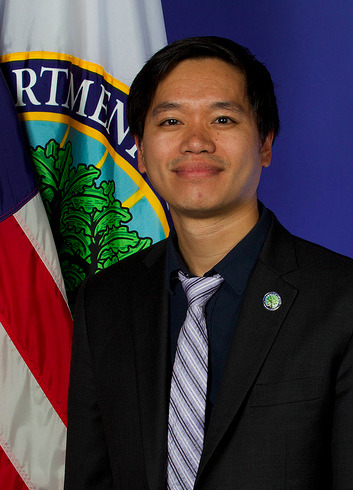