Sunday, April 1, 2018 — Four University of Iowa students, all members of the A. Craig Baird Debate Forum at the UI, shared in the national title of the Cross Examination Debate Association National Tournament March 18 at the University of Puget Sound in Tacoma, Washington.

Two UI pairs, Geordano Liriano and Sam Gustavson and Coco Christophersen and Brooke Kimbrough, shared the national title,  only the second time in the history of debate that two teams from the same school have done so.

Liriano and Gustavson went undefeated during the preliminary debates, earning an 8-0 record. After defeating debate powerhouses such as Cornell and USC, they assumed the No. 1 seed for the elimination rounds. They finished the tournament with a perfect 12-0 record.

Christophersen and Kimbrough completed the preliminary debates with a 7-1 record, losing to last year’s national champions from Rutgers University. Seeded third in preliminary debates, they avenged their loss in the Elite Eight on a 3-0 decision.

The tournament was the culmination of a year of intensive research and argument planning on the national debate topic ”Resolved: The United States federal government should establish national health insurance in the United States.”

Seventy-five teams from across the country participated in the national tournament.

The A. Craig Baird Debate Forum is directed by Coordinator of Forensics Paul Bellus and Director of Debate David Hingstman. Brian Rubaie is the UI debate coach, assisted by graduate student coaches Kristiana Baez and Tyler Snelling in the Department of Communication Studies. 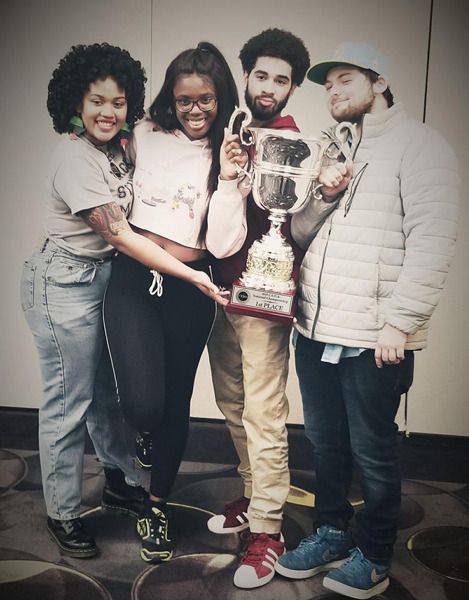