Tuesday, January 10, 2017 — As a high school debater in the 1980s, I fondly remember debating the major controversies of the day. Should the U.S. government act to improve the quality of the nation’s water? How could the United States reduce the spread of Russian influence in Latin America? What policies could prevent Social Security from falling into bankruptcy?

Since the issues we argued took the form of debate resolutions at tournaments, I didn’t see them as touchy political controversies, but rather as policy questions that could be answered with research. I tackled each with research far more extensive than I would have done for a class paper. As a result, I gained a solid understanding of both sides of the arguments and developed a respect for views contrary to my own.

The election of Donald Trump has brought new policy issues to the table and reinvigorated the debate over certain issues that many people had thought were settled, such as the threat of climate change or the value of our military alliances. Control of both policymaking branches of government by one party could mean that broad issues related to the government’s role in health care, education, and even science will be contested. And Trump is keeping many people engaged by tweeting his issue positions every day. There is so much to debate.

But this debate is occurring in a heavily polarized society. Democrats and Republicans who all have politically charged opinions don’t want to talk to each other. Upset that others see things differently, many have distanced themselves from those with whom they disagree, even going so far as to unfriend each other on Facebook. As a result, people are arguing in echo chambers, making no effort to understand each other. When they do engage, ad hominem arguments are common.

Many people also lack the skills necessary to distinguish deliberate fake news from responsible reporting and journalism, instead relying on fake (or biased) news to form strong political opinions.

Many schools have not stepped up to help students discuss or debate these issues. Some teachers are afraid to talk about controversial topics in class; such discussion is not necessarily a part of existing curriculum.

So the question becomes: Where to debate?

The answer? A high school speech and debate team.

"When focusing on the issues first, debaters don’t worry about alienating friends, family, and teachers. "

These teams offer students a place to engage with the issues of the day in an environment that demands quality research and reasoned arguments.

Every weekend, debate tournaments are held throughout the United States where contestants tackle many contemporary topics.

This fall, students at one national competition debated issues related to racism in policing and qualified-immunity defenses. Is police brutality a problem? If so, is it best addressed by limiting the ability of police officers to claim qualified immunity? Are other approaches better? In fact, high school debaters started discussing issues of racism, whiteness studies, and critical race theory years before they became popular cultural and political issues.

They will also debate the value of free speech on college campuses. Is unlimited speech a threat to minority rights? If we protect the victims of offensive speech, where do we draw the line at limiting speech? Should Richard Spencer, an open white nationalist who hosted a conference in Washington that drew many racists, be allowed to speak on campus?

In yet another debate competition, students have spent the school year addressing the question of increased engagement with China. Should we use diplomatic approaches to address China’s military buildup in the South China Sea? Should we expand energy cooperation with China 2012 to reduce the risk of global warming? How should we engage China over Taiwan and manage its One China policy?

When focusing on the issues first, debaters don’t worry about alienating friends, family, and teachers who have certain political beliefs as soon as they speak. They are simply there to debate, learn, and win.

To win, students simply jump right into the arguments and the literature on the topic. They always engage the other side’s argument. If they leave the debate simply out of disgust over their opponents’ arguments, they will lose. Often, debaters need to make their opponents’ arguments themselves when they are arguing the flip side of the resolution. This forces debaters not only to fully understand the arguments, but also helps them defend their own beliefs in a better way.

The judge is trained to be as neutral as possible. We don’t want an echo chamber.

Maybe debaters will even change their minds. For example, students who enter their debates over globalization with a presumption for globalization may change their minds when they read “Scoring the Trump Economic Plan: Trade, Regulatory, and Energy Policy Impacts,” written by two of Donald Trump’s economic advisers, Wilbur Ross and Peter Navarro. Students who enter their debates with a presumption for protectionism may change their minds when they read Dartmouth economics professor Douglas Irwin’s Free Trade Under Fire, which argues that free trade does not reduce aggregate employment in the United States and actually benefits consumers by substantially lowering prices.

And debaters learn about what constitutes proper evidence and well-reasoned argument. Ad hominem attacks don’t win in academic debate. Debaters learn that quality evidence comes from reputable sources and is corroborated by other similar evidence.

I’ve never heard a teacher, a school administrator, or a parent suggest that debaters shouldn’t consider controversial issues in debate.

Academic tournament debating provides students with an opportunity to develop an appropriate, research-based understanding of important issues of the day, form opinions on those issues, and articulate them in front of judges who will provide all of their arguments a fair hearing. There is no better model for discussion of current controversies in society, and there is no better time to join a debate team.

Stefan Bauschard is the founder of Millennial Speech & Debate, a debate speech coach for Lakeland Schools in New York state, and an international programs consultant for the U.S. National Speech & Debate Association. He has worked to develop debate programs in China, the Dominican Republic, Korea, Japan, and Morocco. 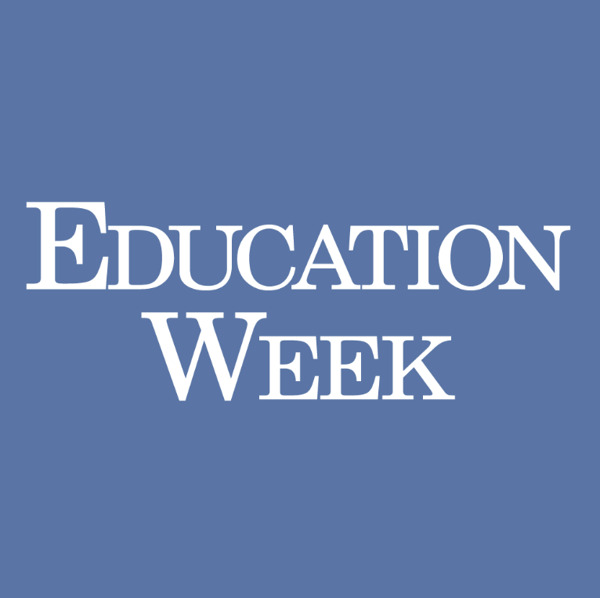