The PASEsetter Awards Benefit gathers more than 500 city leaders from government, business, education, advocacy, philanthropy, and youth development to honor five of New York City's most innovative and effective community educators, individuals who achieve excellence in and exhibit true devotion to improving the lives of the young people in out-of-school time.

This year's PASEsetter winners are:

"The PASEsetter Awards were the first, and remain the only, event of their kind in the afterschool field," said Fern Khan, Dean Emerita, Division of Continuing Education at Bank Street College and President of PASE's Board of Directors. "Each year we look forward with excitement to expressing our thanks to afterschool educators for their tireless efforts, to recognizing their critical importance to the families and communities they serve, and to reaffirming our collective commitment to New York City's children."

In addition to celebrating the five PASEsetter Award winners, PASE will also honor Richard Scheff, Chairman and Partner of Montgomery McCracken Walker & Rhoads, LLP, a highly valued member of the PASE Board of Directors, and a longtime friend of PASE and supporter of the afterschool community in New York City.

The PASEsetter Awards Benefit will be held on Thursday, February 26 at 6:00 p.m. at Cipriani 42nd Street in New York City. Tickets to the event can be purchased by visitingwww.pasesetter.org. 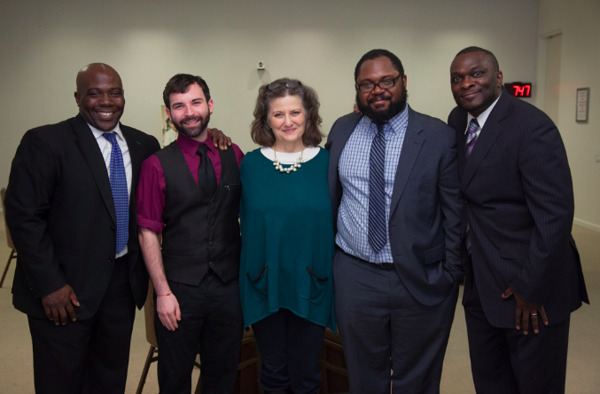